The new Ledco LED strips are characterized by chips with CRI 90+ and 3 Step MacAdam, to ensure high-performance lighting with high chromatic fidelity.

But let’s see in detail what is the CRI?

The Color Rendering Index (CRI) is an index that varies from 0 to 100, and identifies the ability of a light source to faithfully render the colors of an illuminated object.

There are several abbreviations with which it is indicated: CRI, IRC or RA.

The higher this value, the more the LED strip will respect the natural color of the objects.

The parameter referred by the CRI is the sunlight present during the day in different environments, which illuminates objects and surfaces, the task of the Color Rendering Index is to identify how much a lighting device faithfully reproduces the color of objects as when they are illuminated by natural sunlight.

The CRI values of the lighting fixtures are divided into 5 categories:

Our LED strips have CRI 90+ the highest possible output, and the accessories of the magnetic track, Spot and LED Bars, have chips with CRI 95.

A further parameter to define the quality of a lighting source are the MacAdam Steps.

What are MacAdam Steps?

The MacAdam Steps, also known as SDCM (Standard Deviation of Color Matching), are steps for measuring color differences in the appearance of LED light.

David MacAdam conceived the MacAdam ellipse in 1931, he experimented with the perception of the color of the human eye and the chromatic differences detected based on the type of lighting, he transferred these data into a CIE chromaticity diagram, the MacAdam ellipse.

This diagram indicates the deviations of a color by means of ellipses arranged around the initial value, the ellipses show how the color variations are gradual.

The closer you get to the center of the ellipse, the less the chromatic variations from our reference value will be visible.

Values were standardized to understand how much the illumination of an LED light has a faithful color rendering, it was found that the points that are inside a 3 Step ellipse are indistinguishable from each other by eye naked:

When choosing an LED light it is important to know the technical characteristics that ensure the quality of the product we are purchasing.

A CRI higher than 90 will guarantee us a color rendering of the objects as realistic as possible, the indication of 3 Step MacAdam ensures the absence of color variations visible to our eye. 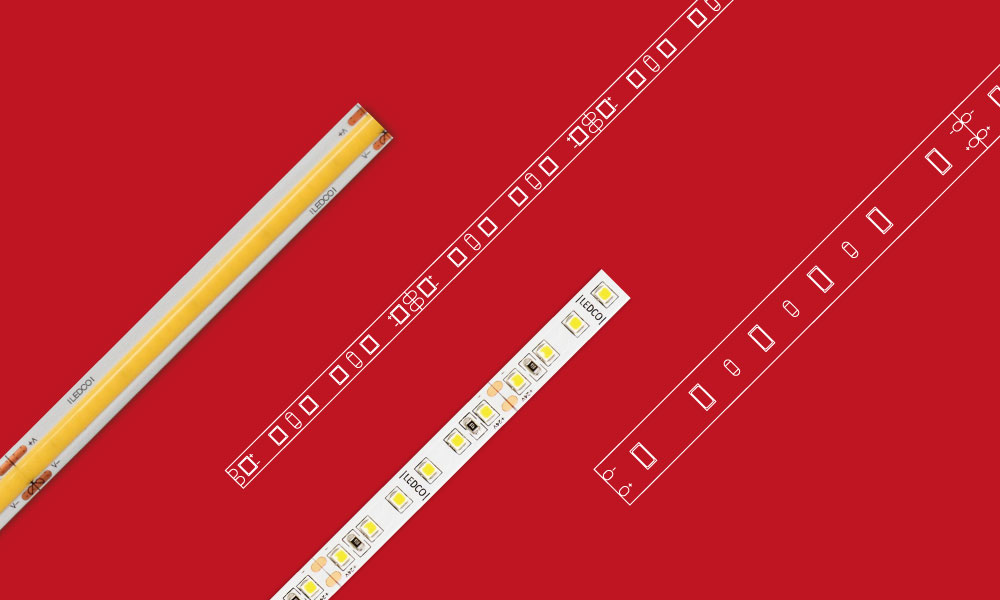 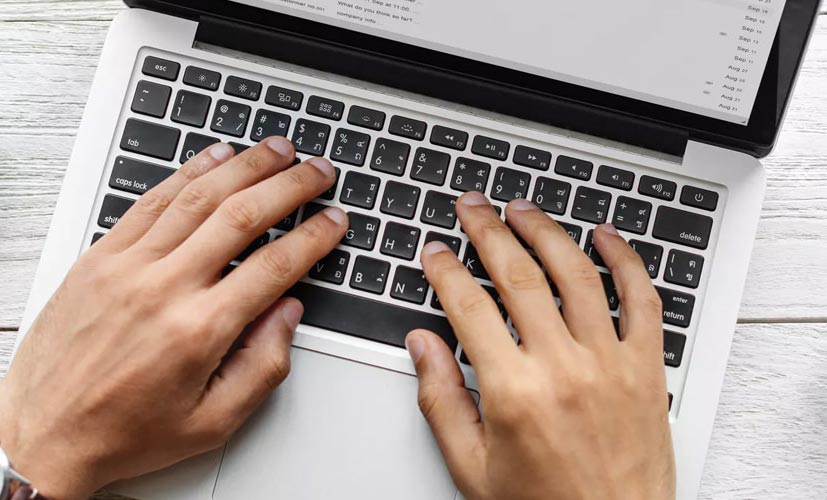