What is the difference between nominal LED life and lumen maintenance life?

The rated life of an LED light source is different from the lumen maintenance life and is an essential reliability value required by luminaire manufacturers and end users. 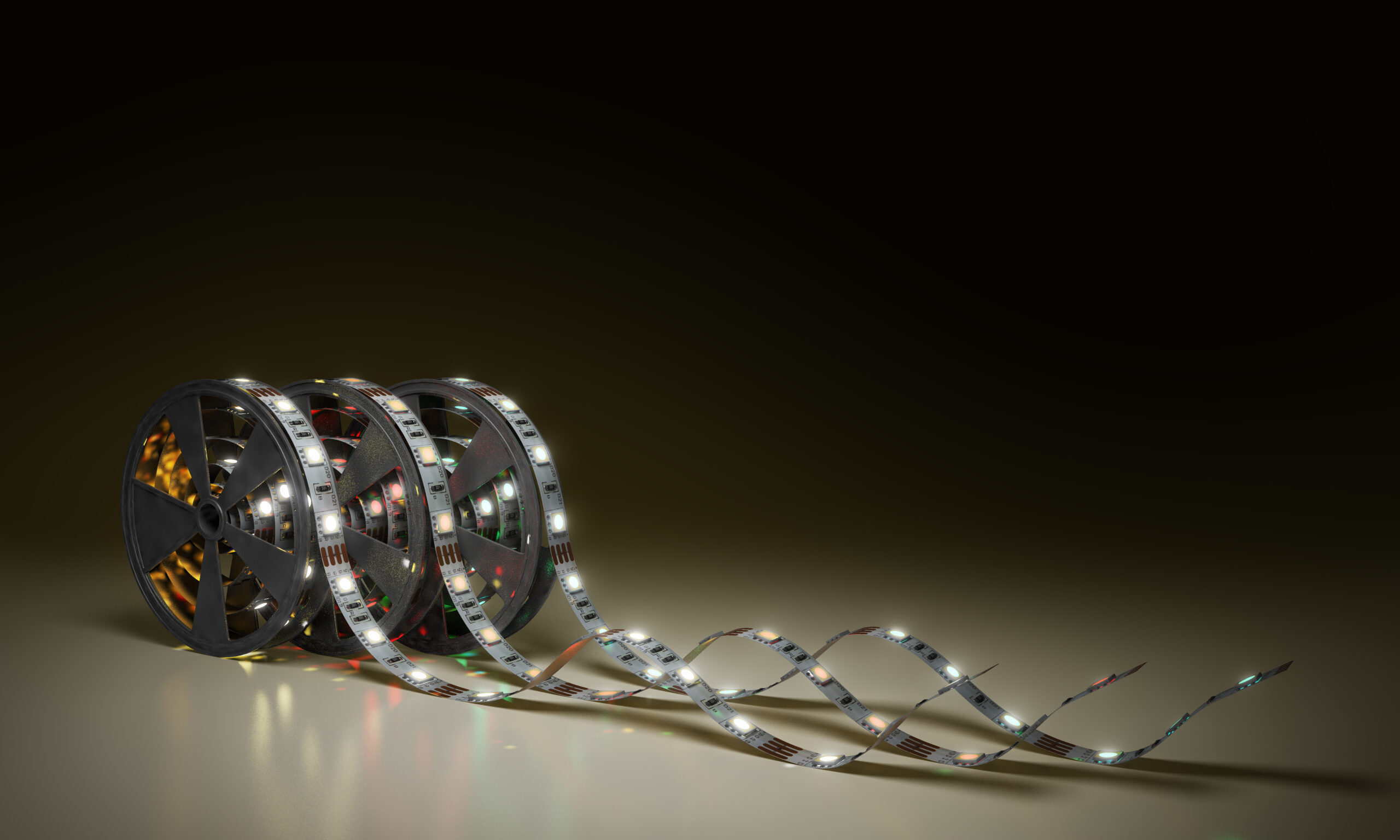 The nominal life of a light source is defined as its life value.

The nominal life in hours of an LED strip or light source applies under certain operating conditions and for defined failure criteria. The statistical measure for nominal life is called Bp and is measured in hours, where p is a percentage.

For example, a B50 rated life of 1,000 hours means that 50% of the products tested lasted 1,000 hours without failure. B50 is also known as the nominal average life of products.

Unlike rated life, lumen maintenance is defined as “the elapsed operating time during which an LED light source will maintain percent (p) of its initial light output”.

The rated lumen maintenance time is measured in hours with the associated percentage of light output, denoted as Lp, where p is a percentage.